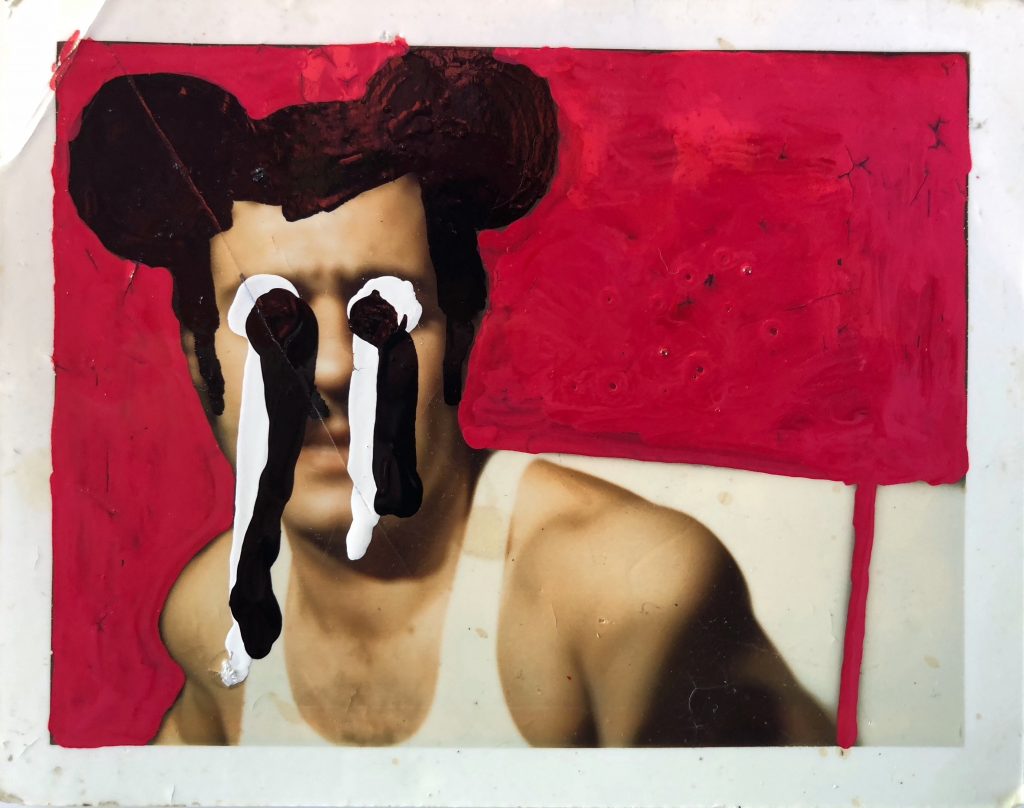 Born out of a one-off collaboration in the context of a MUTEK_rec release, Flabbergast, Guillaume Coutu Dumont and Vincent Lemieux, has continued to develop thereafter. Focused for more than ten years on completely improvised live performance, the group has been focusing since 2014 on composition and increasing its releases.

Flabbergast’s music draws its influences from the four corners of electronic music, but also from jazz, hip hop and contemporary music. The complementarity of the fields of expertise of each of the composers allows the spectrum of the group’s compositions to be broadened. Stylistically, no musical influence is prohibited.

After studying electroacoustic composition and Latin and classical percussion, Guillaume Coutu Dumont established himself as an essential element of the Montreal electronic scene with the Egg project alongside Julien Roy, Luci with David Fafard and Chic Miniature alongside Ernesto Ferreyra. In 2006 he moved to Paris first and then to Berlin where he developed his first solo project Guillaume and the Coutu Dumonts which fuses jazz, afrobeat and electronic music.

Several collaborations followed such as Muséum, an experimental and ambient music collective as well as the Guillaume & the Side Effects quintet.

Back in Montreal, 10 years later, Guillaume focuses on the Flabbergast project, works on a new project called Auflassen, a trio composed of keyboards, drums, electronic music and real-time processing and develops the synth heavy project The Empires.

Along with his personal productions, Guillaume regularly composes original music for documentary series such as The Islands Diary, The Life Sized City as well as the FASTER! series. 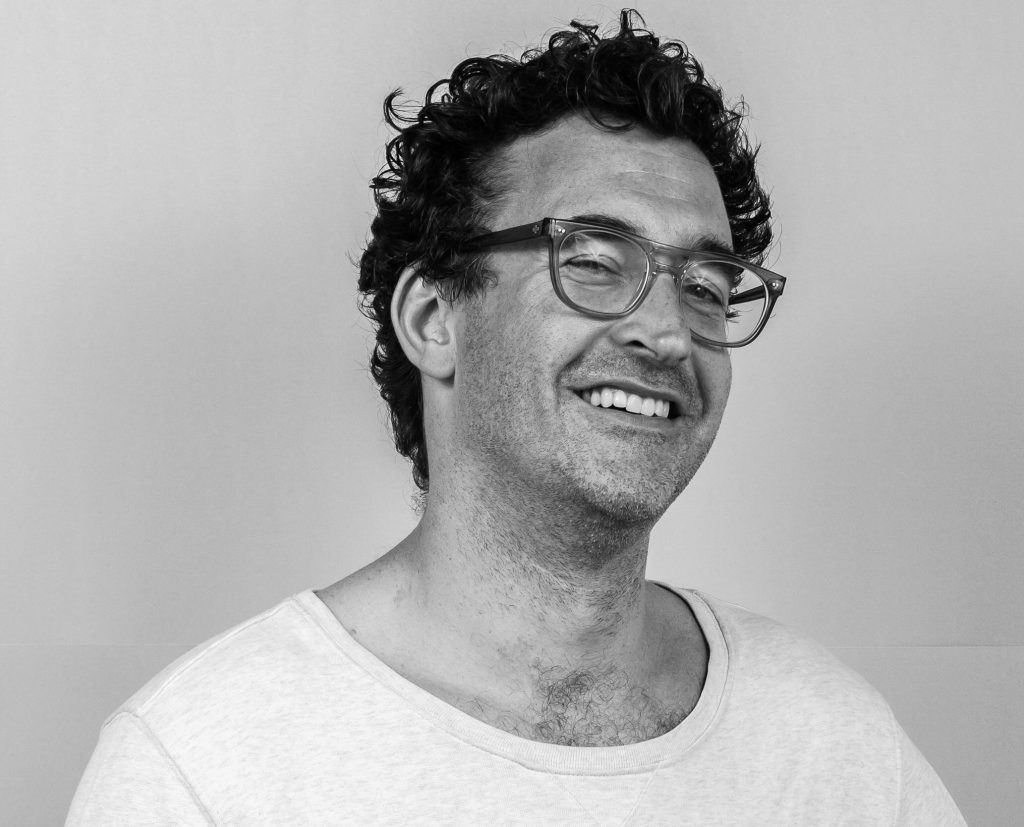 For twenty years, Vincent Lemieux has touched to practically every aspect of music production. He began his apprenticeship as a DJ and subsequently undertook brief studies in electroacoustic composition at Concordia University.

He worked as a buyer in a record store specializing in electronic music before owning his own and in 2001 he joined the programming team of the prestigious MUTEK festival with which he has actively participated in developing the local scene as well as its influence abroad for nineteen years.

In 2003, he founded the record label Musique Risquée with Montreal artist Akufen (Marc Leclair), which allowed him to multiply his implications in all aspects of music production and distribution.

As part of Flabbergast as well as a solo composer, Vincent Lemieux maintains a busy tour schedule both locally and internationally.